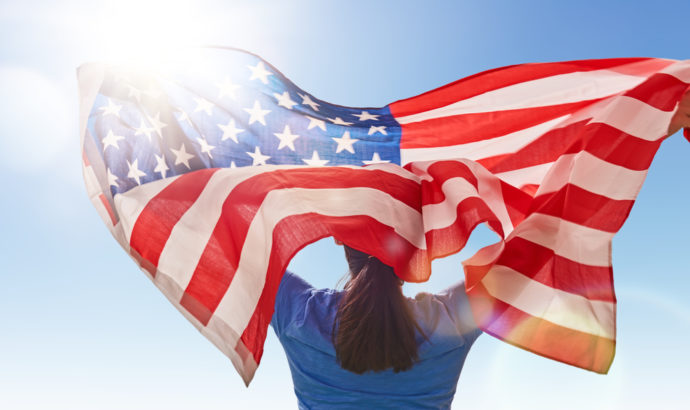 The Founding Fathers were the most prominent figures during America’s Revolution. In honor of the Independence Day, here are some fun facts about a few of these influential men and the beginning of our great nation that are perfect to share while watching fireworks and enjoying the company of your friends and family this holiday.

In honor of Independence Day, all Eastex Credit Union branches will be closed on Tuesday, July 4th.  You may continue to access your accounts via online and mobile banking during this time, and our ATMs are available 24/7.