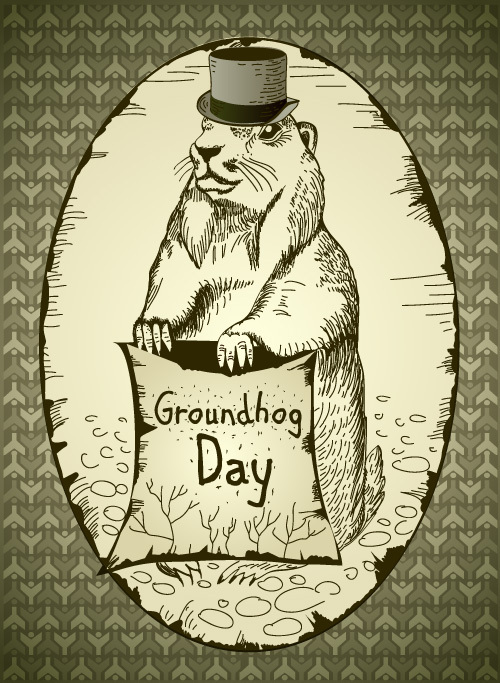 Every February 2nd, the weather for the upcoming months is forecast by Punxsutawney Phil, a groundhog living in Pennsylvania. It is said that if Punxsutawney Phil sees his shadow when emerging from his burrow, then winter will last another six weeks. If he does not see his shadow, then spring will arrive early. In celebration of Groundhog Day, here are some interesting facts about how a groundhog became a weatherman and what makes the species unique.