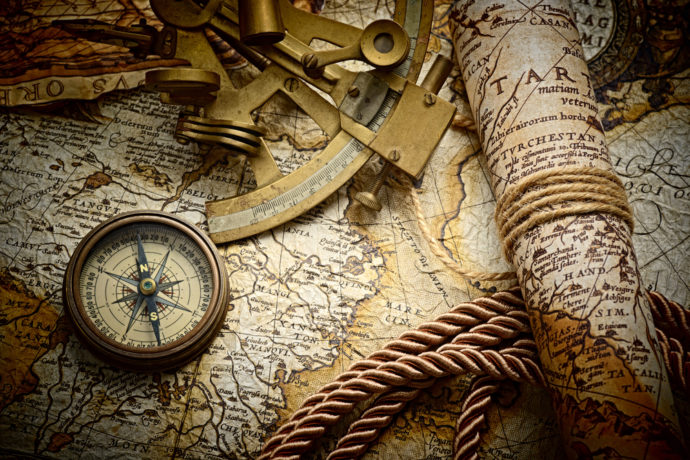 Everyone knows that in 1492 Christopher Columbus sailed the ocean blue and arrived in the New World. He landed in the Bahamas on the first of his four trips across the Atlantic, and his explorations changed the course of history. His discovery of the Americas is celebrated in the United States on Columbus Day, the second Monday in October, which falls on the 9th this year. Instead of simply retelling the tale of how an Italian explorer set out from Spain, erroneously sailing west to reach India, here are some interesting tidbits about the world in 1492.

Brought to the Americas from Europe, Africa, and Asia

Brought to Europe, Africa, and Asia from the Americas

The cuisine, traditions, and livelihood in much of the world today is a result of the Columbian Exchange. Without it, Italians would not be known for their tomato sauces, there would be no vineyards in California, apple orchards in Washington, citrus groves in Florida, or cattle ranches in Texas. Columbus Day has been unofficially celebrated for centuries, with the first celebration occurring in 1792, to commemorate the 300th anniversary of his voyage. It became a national holiday in the United States in 1937 and is presently seen as a day to celebrate exploration and the indigenous peoples of the Americas. All Eastex Credit Union branches will be closed on Monday, October 9th. You may continue to access your accounts via online and mobile banking during this time, and our ATMs are available 24/7.